Since 2010, American Express has brought attention to Small Businesses in communities around the globe. That year, they launched the Small Business Saturday campaign, and they continue each year, spending what likely has become millions of dollars to get the word out for the small businesses that make our community strong. Some may say that this initiative has inspired a movement. But we know that the movement started with us, the little shops and small businesses that are always looking for a way to get the word out about our businesses, fully understanding the important role we play in our communities.

As Small Business Owners ourselves, we’re very aware of the challenges we’re all facing. The fact that big businesses are gobbling up Main Streets across the country is more than a little unnerving for many of us. We know it’s critical that we continue to fight the good fight and raise awareness for the brick and mortar, mom & pop shops in our corner of the Universe. That’s what Lakeland Business Leaders is committed to doing, and that’s why we believe it’s important to be innovative about how we work together to do big things for our community!

Last year, inspired by the work AMEX was doing, the Lakeland Business Leaders decided that how we celebrated Small Business Saturday in Polk County needed a little something extra. Something we could all do TOGETHER. Instead of simply ordering our box, and placing the doormats, and blowing up the balloons, we thought this was a great way to collaborate and bring local attention to the day. 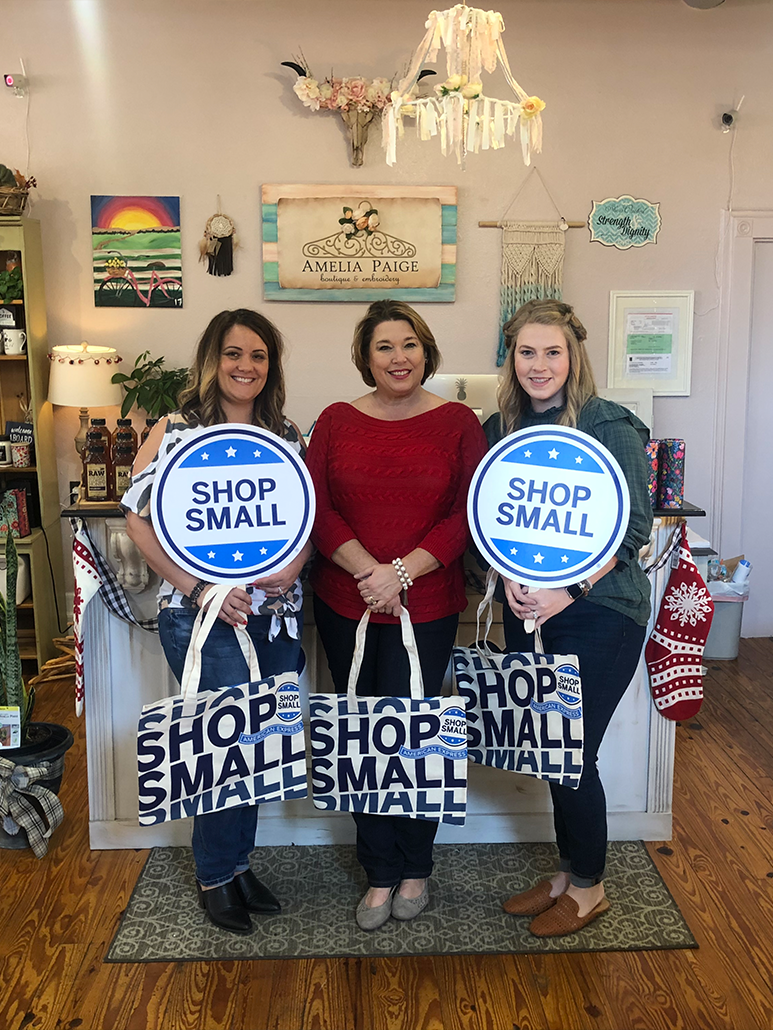 A way to help Lakelanders connect around our small business community, and build on the great things American Express was doing – with a little touch of Lakeland mixed in.

So, we launched ShopSmallLkld.com and we celebrated the unique community we love so well. Our goal was to spread the word, locally and bring the community together with some fun, engaging activities and gather some information about the day, so that we could tell a better story about what Small Business Saturday actually means to our community – in dollars and cents. 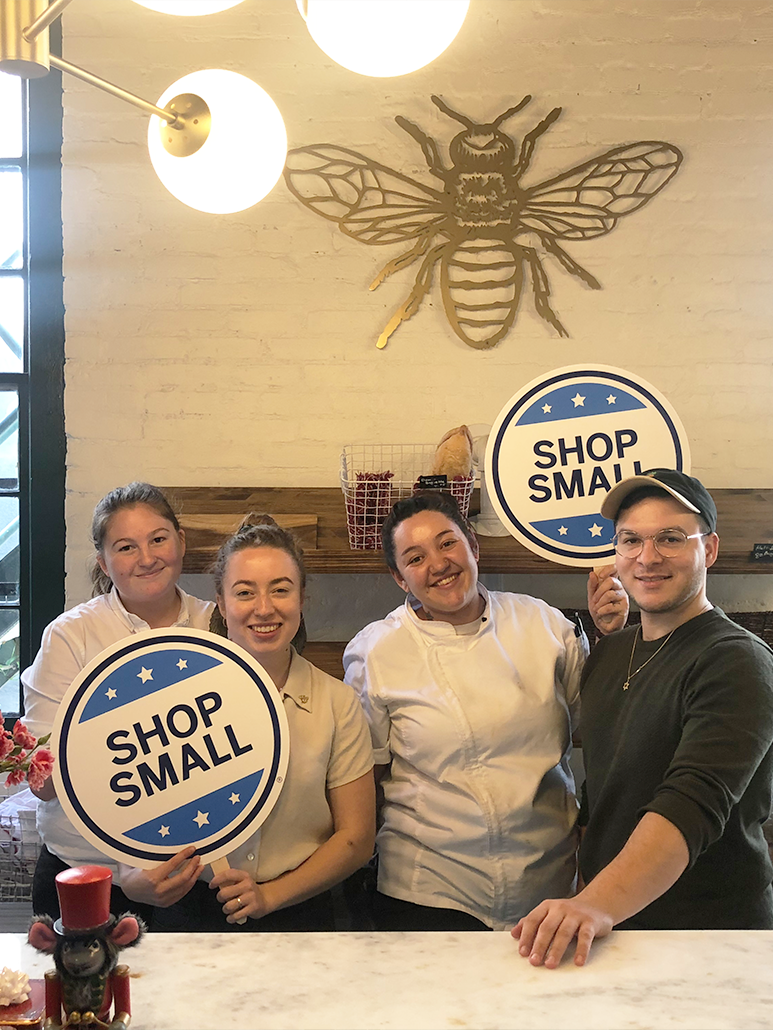 A Little Love Goes a Long Way!
Our little campaign was a great success. Mostly, because it was a great START, but it told us what we wanted to know that just a few people can make a big difference.  We saw over 400 people participating in our campaign – getting passports, visiting our 44 merchants and making purchases. The ShopSmallLkld contest had 33 participants, with purchases totaling anywhere between $20 and $630!  The total amount spent among all our participants was $5,270, with an average spend of $160/per person!

The overwhelming part of all of this, is that, this is only the people who submitted their entries into the contest. We gave away over 400 passports and the merchants reported a lot more people getting their booklets stamped than the 33 entrants. So, let’s do a little math. If 400 people participated in our campaign, and the average person spent $100 ($60 dollars less than our contestants), the total economic impact of the event may have been as high as $40,000!

To say we were excited, is an understatement! That’s why we’re doing it again, only this time, we’re going a little bigger!  Our friends at the Bartow Chamber of commerce reached out to us this Spring and asked if there was any way they could join in the fun!?  And, of course, we said yes!

As we enter October, we’re getting things ready for this year’s Shop Small Event, and we’re expanding it to include Bartow. So, that means, we’re updating the domain, and the branding and looking for ways to make this year even better than last.

With your help, we can send an even bigger message this year, reaching further into our community, and making the Shop Small Polk message more than just something we do one day out of the year. If we’re standing together, working to make our community aware of the great local options we have here, and the incredible people who invest their lives to bring them to our communities, we can continue to build our economy, one small business at a time. 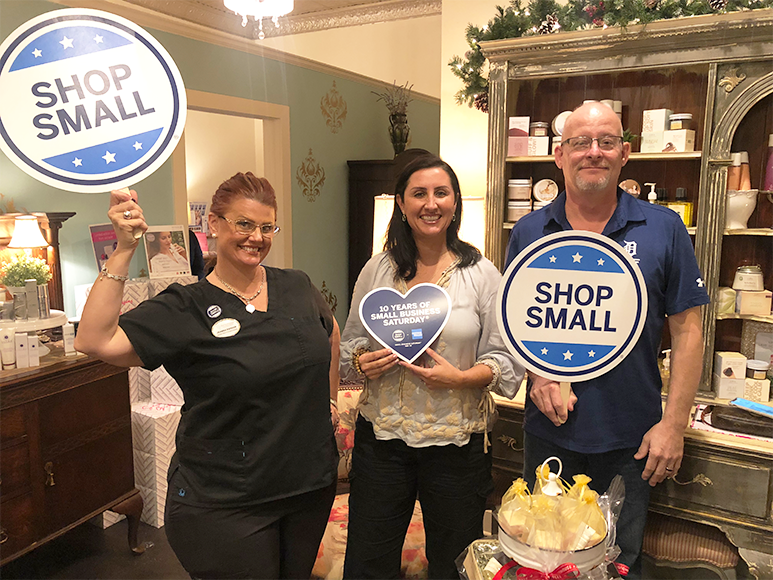